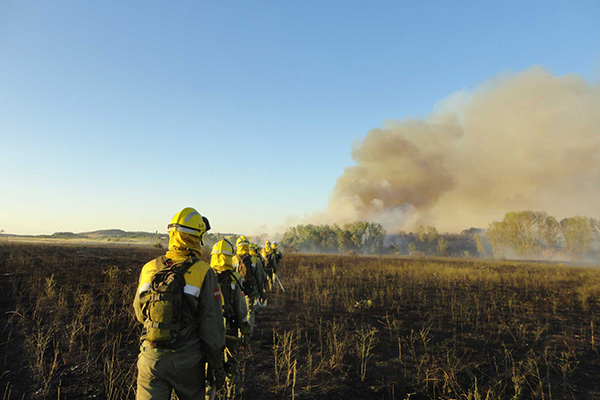 Matinsa has undertaken similar work since 1998 for the Region of Madrid General Emergencies Directorate and has managed the fire extinguishing and rescue service for the Council of Pontevedra since 2013.

About Matinsa
Matinsa is an FCC Group company. It was created in 1992 and is a leader in the Spanish infrastructure conservation market. Its activities cover all areas of the conservation of large infrastructure works (roads, railways, water works and forestry work) as well as services for improving energy efficiency.