Matinsa began last August the works of execution of the renaturalization of the river Manzanares (phase I) promoted by the City of Madrid. These works were awarded in July 2017 and have an award amount of € 628,502.73 and a term of 33 months, of which 9 will be execution and 24 maintenance. The current project is a response to the need for an ecological and landscape improvement of the Manzanares River, which is reflected in the series of proposals of the "Plan for naturalization and environmental restoration of the Manzanares River as it passes through the city of Madrid" City of Madrid. 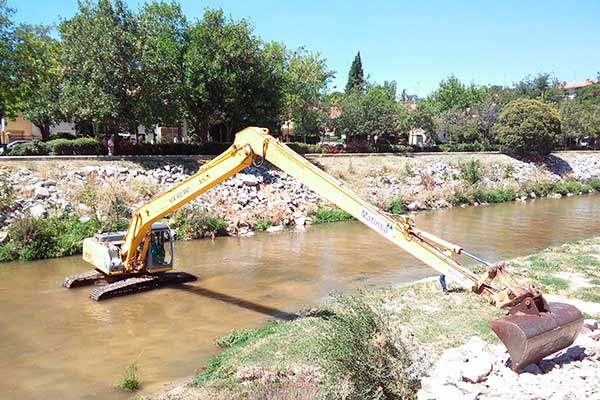 With the execution of the project, the City Council of Madrid and Matinsa intend to favor the natural component of an intra-urban river course, reducing as far as possible the artificial elements and enhancing an autochthonous composition of riparian gallery species. The object of the contract is the realization of a series of proposals that suppose an improvement of the coastal ecosystems and the lateral connectivity of the channel with its banks, as well as a recovery of the elements and original paisajísticas structures, and thus to realize a vertebrador role of the city of Madrid to the urban river section of the river Manzanares. The section of the River Manzanares object of the naturalization by Matinsa is located in its middle section, and it crosses the urban helmet of the Villa of Madrid by its western sector. It is located in the Moncloa-Aravaca district, specifically in the neighborhood of Casa de Campo. The stretch is delimited upstream by the bridge over the Manzanares River from the M-30 junction with the Carretera de Castilla (M-500), and downstream by the Queen Victoria Bridge. The total length of the section is 1,315 m.

Actions to be performed

General cleaning of the banks and river bed, clearing of the herbaceous ruderal vegetation that occupies a large part of action area, prior to the contribution of the vegetal land on the breakwater. Prior to the movement of land will need to proceed to the clearing and take out stumps of several trees that occupy these places.

Dismount of the breakwater. Subsequently, the artificial filling will be removed from the trash of the slope of the channel from the mentioned height until its current crowning. Revegetation has been designed with both herbaceous and woody species of small and medium size.

Once the above mentioned actions have been completed, a handrail will be placed along the entire length of the action, both for safety reasons to avoid falls, and for delimiting the own margin of the pedestrian space and of the bordering citizen leisure, in order to delimit clearly the urban area of the river area.

The demolition of the existing wharf will be carried out, as well as the elimination of existing fishing posts. It will also proceed to the placement of a grit grating at the exit of the storm bay of San Bernardino I, to improve the maintenance and cleaning and prevent the contribution of waste to the river. 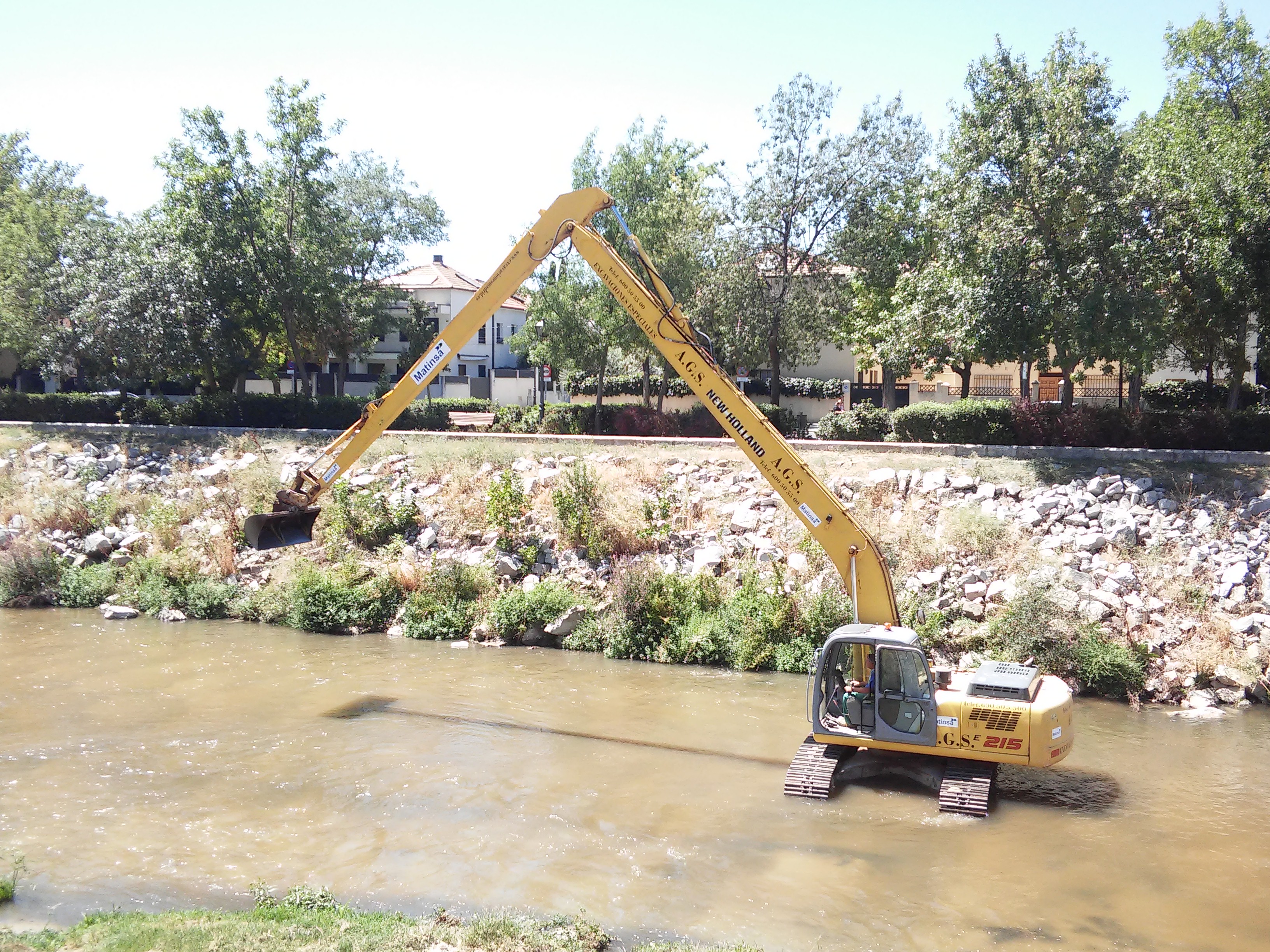 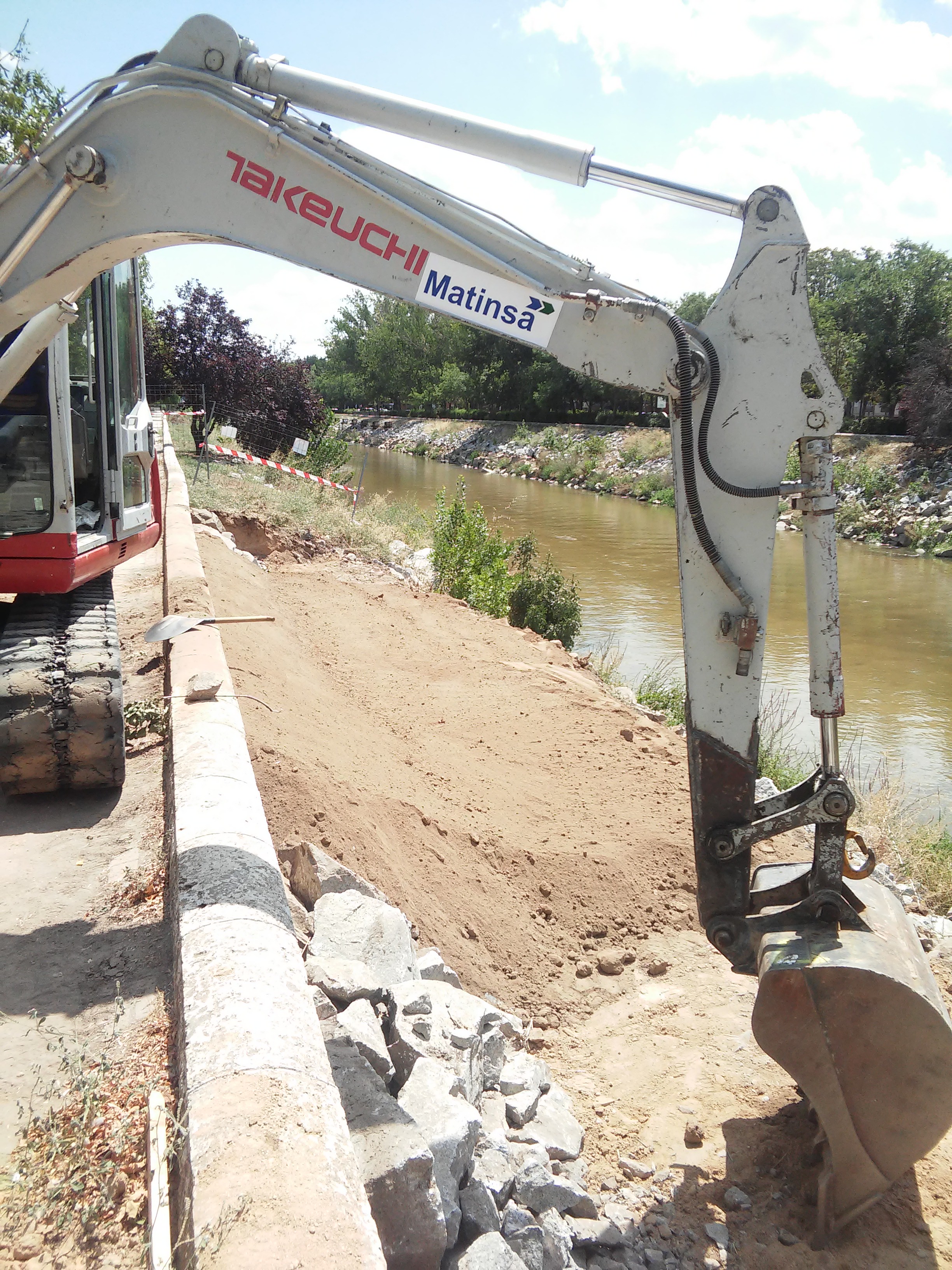 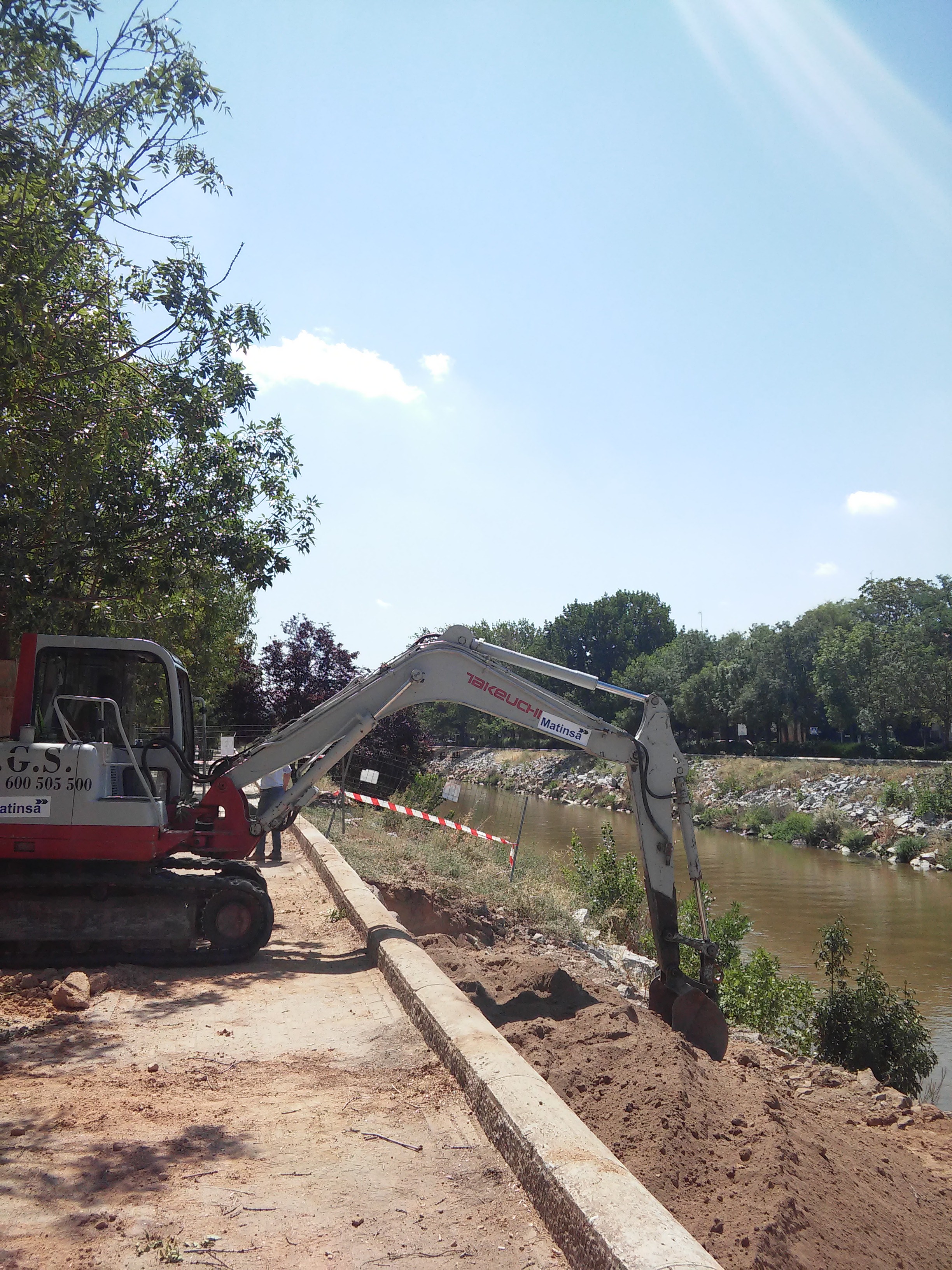