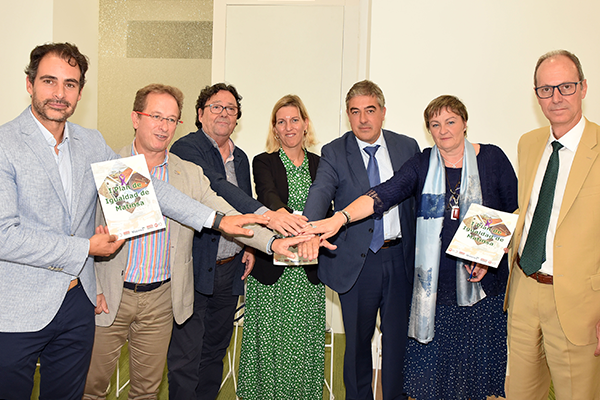 With this signature, an important milestone is reached for the company and for effective gender equality between men and women, as a permanent and transversal strategic principle throughout the organization.

Matinsa, declares the will to enforce the right to equal treatment and opportunities between women and men and the adoption of the necessary preventive and corrective measures so that in our organization no discrimination can occur, directly or indirectly, due to sex, whatever the circumstance or condition of the people that integrate it.

The company has assumed that its management must be in line with the needs and demands of society, for this reason it assumes the commitment to consolidate a culture of equal opportunities and treatment that promotes the elimination of stereotypes in a sector represented mostly by men, implementing all those positive action measures that help eliminate the differences that could be detected.

At the same time, it applies the principle of gender equality in the hiring and development of the professional career and will be integrated in all the actions that involve management and command over people.

With the signing of the equality plan, they face the modernization of the management system that will have an impact on their internal structure and contribute to social progress aimed at achieving real and effective equality.

Matinsa is a FCC Group company created in 1992, a leader in the road and forest services conservation sector. Its activities cover all areas of conservation of large infrastructures such as roads, railways, hydraulic works and forestry works (fire prevention and extinction, vegetation control, restoration of river coasts and banks), as well as the services to improve the energy efficiency.