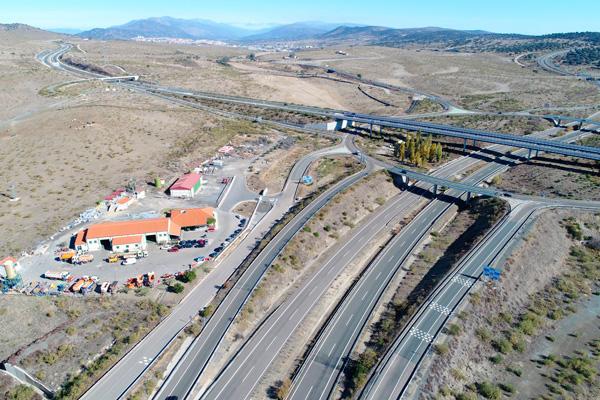 The main works to develop are:

To carry out these works, the UTE has a total of twenty-eight permanent workers, complemented by the incorporation of six more workers for the winter road campaigns.

To handle winter road operations, in addition to the reinforcement of the workforce, there will be eight snow plows equipped with brines or salt shakers, cameras and GPS. The following specific facilities for these tasks are also available in the sector: a 100 Tn elevation warehouse, two 60 Tn elevation warehouse, a ship for salt storage, two brine manufacturing plants and storage tanks for this.