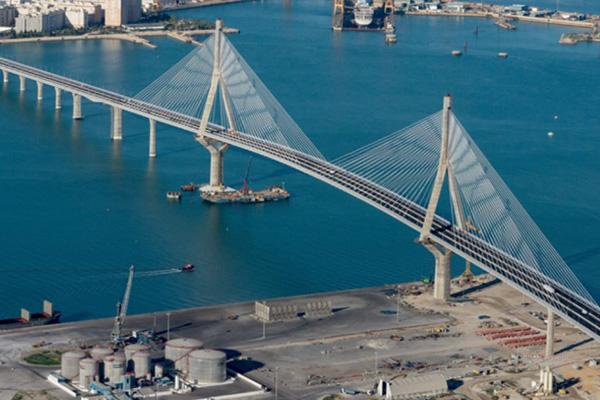 On November 22th, 2019, the Ministry of Public Works of Spain awarded MATINSA, following an emergency tendering procedure, the contract to execute “Operations of maintenancen and operation on roads CA-35 and CA-36, which contain respectively the bridges of the 1812 Constitution and José León de Carranza."

The contract includes regular operations of integral road maintenance contracts. In addition, operations related to a large number of facilities and inspection and surveillance of its unique crossing structures, the José León de Carranza Bridge, (traditional access to the city of Cádiz from the South), the 1812 Constitution Bridge and the San Pedro River Viaduct (both structures constitute the new North access to the city of Cádiz), stand out.
Facilities include a Control Center with 24-hour presence, equipped with video surveillance and remote control, from which various parameters (wind speed, lighting, beaconing) are supervised. Variable signaling and ornamental lighting, among other systems, are also managed in the Control Center.

The other singular structure to maintain is the José León de Carranza Bridge, a mobile bridge built in 1969. With two tilting sections, a special counterweight system makes opening and closing operations of the bridge very fast to allow passage of ships to the the Navy arsenal of La Carraca. Maintenance operations of electromechanical facilities are essential to allow their correct and on time operation, since the passage below this structure to Cádiz is considered strategic by the Spanish Ministry of Defense. Accordingly perfect coordination with MATINSA´s team is paramount. 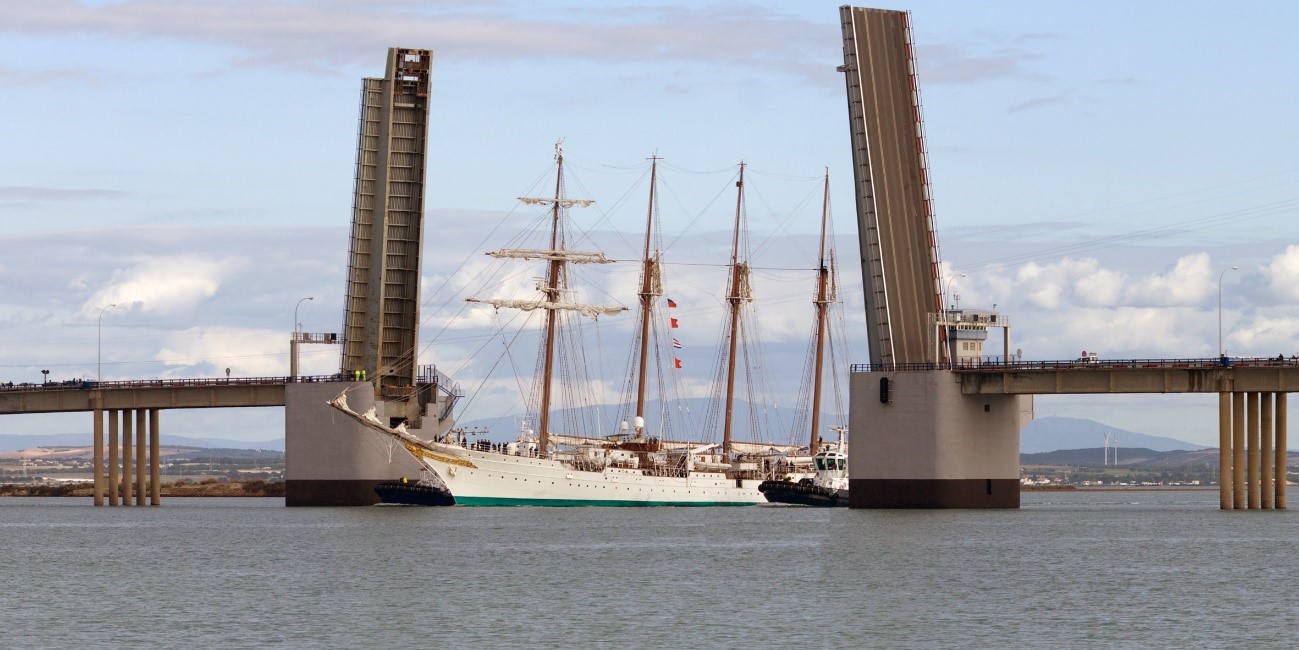